Emil Lindholm, who is competing with TGS Worldwide's Škoda Fabia R5 Evo, is the new Finnish champion of the SM1-class. Lindholm took the championship together with Reeta Hämäläinen by winning the final round of the Finnish Rally Championship-series in Kokkola. The championship is the first of Lindholm’s career.

Team GRX's Emil Lindholm and Reeta Hämäläinen kept their first place from the opening day and drove to the victory in the Kokkola SM Rally on Sunday. The first place secured the Finnish championship for the duo competing with TGS Worldwide's Škoda Fabia R5 Evo. Russia’s Nikolai Gryazin, who wasn’t eligible to gain Finnish Championship points, drove to a second place 7 seconds behind Lindholm.

Lindholm’s closest competitors, who were fighting to win the Finnish championship placed third and fourth in the competition. Teemu Asunmaa 11.0 seconds behind Lindholm and Mikko Heikkilä 11.4 seconds from Lindholm.

Lindholm and Hämäläinen secured their championship after receiving full points from the last three Finnish Championship rallies of the season. In Kokkola, Lindholm momentarily lost his leading spot after the first special stage on Sunday, but rose to the top again with the next special stage.

“The second special stage of the morning resolved this rally. We took the lead again and after that we had it under control. I wasn’t even nervous going to the last special stage. My driving was very relaxed all day”, Lindholm says.

“At the first special stage in the morning the temperature was only four degrees Celsius and as the temperature got warmer our grip improved. Our tyres generally performed excellently throughout the season”, Lindholm reminds.

After two silvers and one bronze in the SM1-class, the first Finnish championship of the career feels good.

“This is a great feeling. We have been waiting for this. I just can’t stop smiling but unfortunately we can’t party this time. We are leaving immediately from Kokkola to home and already on the drive out start focusing on the WRC Secto Automotive Rally Finland, which is next weekend”, Lindholm says.

Lindholm says that although the championship had been close for several years, it wasn’t until this year that he was mature enough to win it.

“In previous years there has been too much enthusiasm of a young man. I had to get a good time for every special stage. This year I have a better understanding of what rally as a sport requires. Just being able to drive fastest times is not enough. After all, rallying is also a tactical sport. Each result and special stage time not only affects your own driving but also the performance of others. I have learned to think the rally as a whole”, Lindholm says.

A representative of Lindholm's tyre manufacturer MRF Tyres from India had arrived in Finland to celebrate the manufacturer's first significant victory in rally series.

“The Finnish Championship series, which is driven in Finland, is the most prestigious of the national rally series in the world. In order to succeed in Finland a tyre manufacturer is required to have expertise in a fairly wide area: snow and ice, as well as gravel roads of different composition. The tyre must operate in different conditions in Finland. MRF did well in the challenges”, Lindholm reminds.

“I would also like to thank everyone who has been involved over the years for my first championship. The list is long but everyone who’s been part of this knows whom I mean. Big thank you! A big thanks also to my team and to Reeta, who did a great job of supporting me during the season”, Lindholm says. 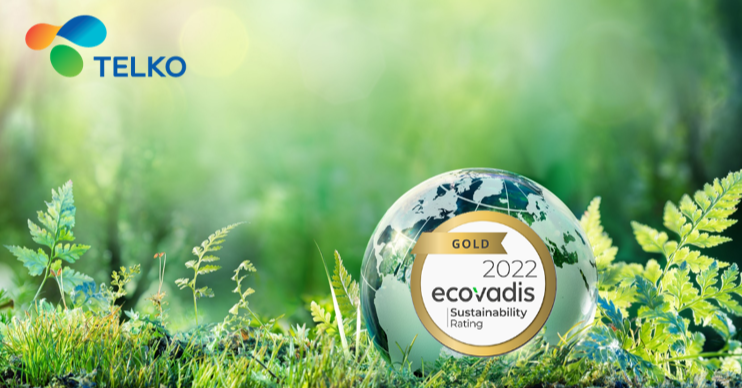 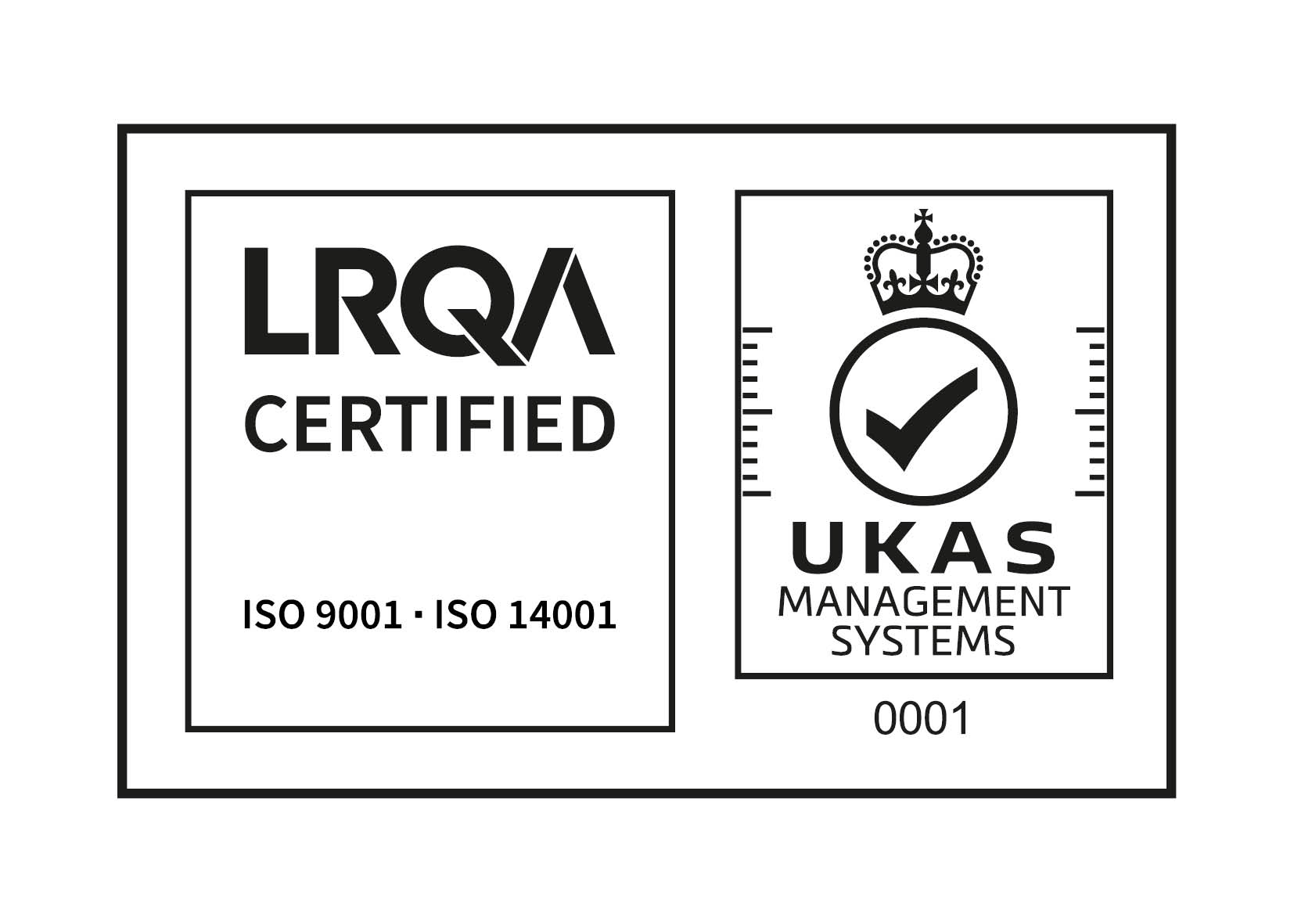