Blog: SUP had PLA for breakfast (with biodegradable cutlery)

There was again plenty to see at the K2019 trade fair in Düsseldorf. Various recycling and bioplastics solutions and circular economy thinking in general were very much on display and reflected the recent debate around plastics.

It also became clear at the fair that PLA (bio-based and biodegradable polylactide) run out before the Single Use Plastics (SUP) directive got into effective legislation anywhere. The directive prohibits or restricts selling certain single-use items. Apparently, it is widely believed and wished that - by some definition - biodegradable single-use items will still be allowed regardless of the directive and its implementation in member states.

There are not enough biodegradable raw materials produced on industrial scale and suitable for injection molding and extrusion, to directly replace conventional solutions. Even if biodegradable materials will be accepted by member states, consumption will be reduced due to limited production capacity, at least in the short term.

The total capacity of biodegradable materials was 912 KT in 2018 and it is estimated that the capacity would increase by 114 KT by 2021 (source: European Bioplastics, Nova Institute). For comparison, the global capacity of polystyrene was 14,700 KT in 2016 (source: Plastics Insight).

It remains to be seen how the directive will be implemented in each EU member state and what kind of cutlery will be used for eating snacks on summer festivals in the future. 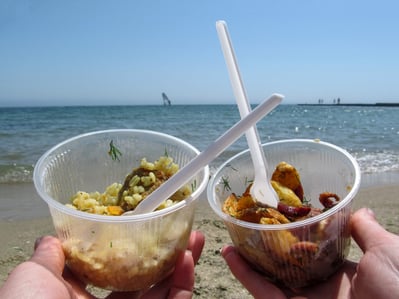 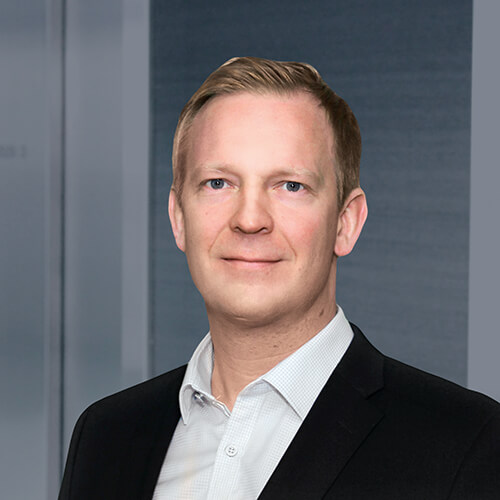 Business Development Manager, Plastics. Kimmo holds a Master’s degree in industrial engineering. Packaging engineering has been in his focus since 2004, at Telko since 2012. Kimmo is especially interested in the fast development of raw materials and additives used in packaging industry. On his free time Kimmo does budo sports and during summer plays an occasional round of golf.

Kimmo Liinamaa was appointed as Development Manager for Telko Green Products in August. Here are some of Kimmo´  s thoughts about his new important..

How can we help your business?