New products, biggest events, latest trends on the marketsand other news from the plastic and chemical industry 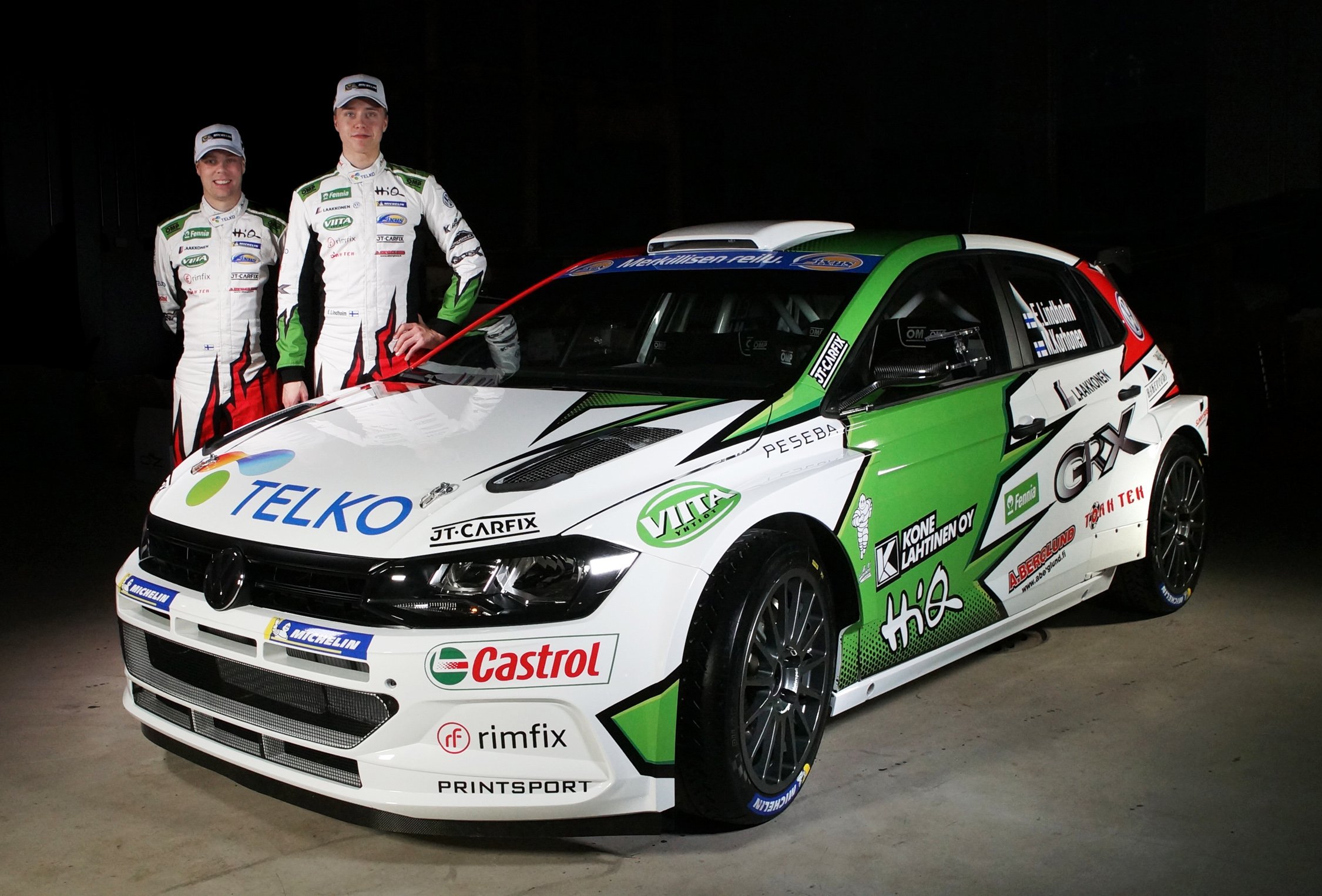 Emil Lindholm and Mikael Korhonen are first ones introducing Volkswagen’s new Polo GTI R5- rally car in the upcoming season in Finland. In 2019, Lindholm will be the permanent driver in Marcus Grönholm’s Team GRX’s equipment.

”Emil’s results produced this contract. I believe in his possibilities to compete with Volkswagen for good results and wins. There’s a lot of potential in the driver and the car”.

”Emil drove good results in season 2018 and clocked the fastest times practically in every competition. And what is the most important, his speed was growing evenly towards the end of the season and the typical young driver mistakes decreased. Also, Emil drove very well in Italy’s tarmac rally”.

”I know Emil’s speed and confidence are improving on the starting season. His development curve is pointing strongly upwards”, Grönholm says.

GRX-team’s permanent driving spot and new Volkswagen is a dream combination to Lindholm.

”Another major step forward on my career with a top car and management behind me. I want to thank Marcus and Team GRX for this opportunity.

It’s exciting to drive in their colors”.

New Volkswagen Polo GTI R5 arrived to Finland in early December. Before Christmas there’s going to be first tests of the new car. The service will be provided by Printsport.

“I got to drive the new Volkswagen last summer in Central Finland. Good car that immediately fit like a glove to me. The car acts stable and I gained some more confidence in my driving. Volkswagen is hard to compare to Skoda. Both cars are good but little details and factors put together has resolved which car is for me”.

Lindholm is also going to be driving Sweden’s and Finland’s WRC events.

”It’s a shame that the season’s second FRC event is at the same weekend as Rally Sweden. From last season we have silver medals under our belts.

You always have to be better and winning the FRC is our main goal”.

”My driving schedule for the season 2019 is good. The main fact is that touring the World Championship rallies is too expensive at the moment.

We are working on it that in the end of the season we would be able to drive a competition abroad out of the programme”, Lindholm states.

Design: Straight-four engine with turbocharger and intercooling, transversally mounted in front of the front axle 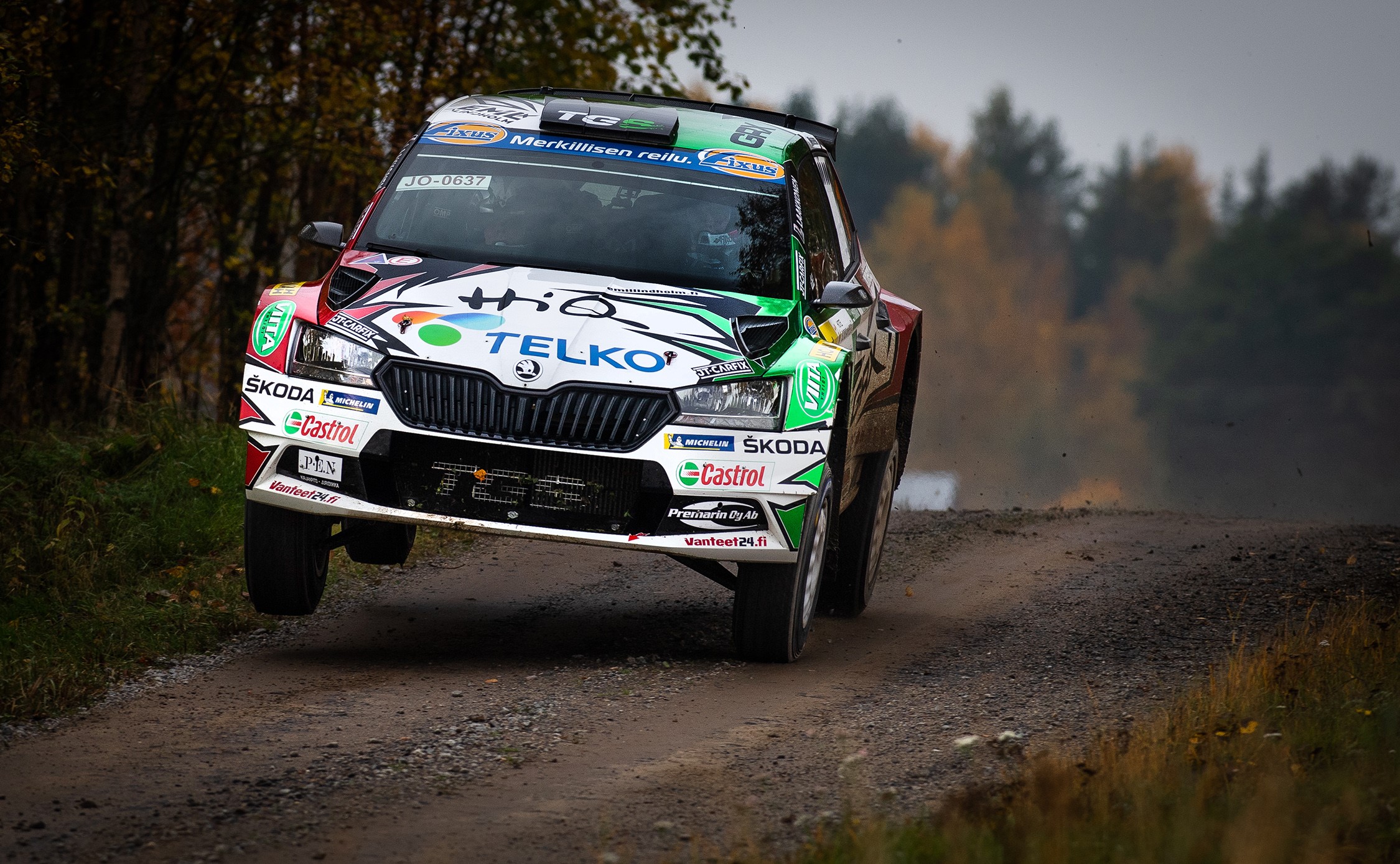