Team GRX’s Emil Lindholm and Mikael Korhonen achieved their goal on the last SM-rally of the season. The twosome rose to the SM1-class bronze medals after colourful events.

Lindholm, who led the competition since Friday, lost his number one position on the third to last special stage when his Volkswagen slid into the ditch and got stuck from its undercarriage. The mishap took almost three minutes and the bronze medals were at stake for a while.

A competitor driving off the road on the second to last special stage put the twosome back in to fifth place, which secured their bronze medals. Lindholm says that was the medal they were going after but they could have gotten it in a different way.

“After a long straight there was a slippery brake which I probably drove too fast. The car wouldn’t stop and it slid to the ditch. There was lot of viewers but only a few decided to help us out. That’s why we lost lot of time”, Emil Lindholm explains.

“I’m pretty sure the mistake would have been avoided if I would have brutally turned the car into the inside of the turn and pulled the handbrake to make the car go sideways. In the last stages of the braking I felt a little surreal so I didn’t want to take too much risk and I let the car go on the edge of the ditch and then this happened. There’s no need to overthink it, maybe next time I’ll get it”, Lindholm reminds.

Lindholm says that Friday night’s and Saturday morning’s special stages were slippery: “I didn’t take any risks, I was driving my own speed. SM-bronze is fine for this season. In the future I need to cut down my own mistakes and that’s what I need to work on. Next year is still open but I believe we’re building the program on the FRC-series. I hope we get to drive few more rallies abroad than we did this year but we will figure that out later.” 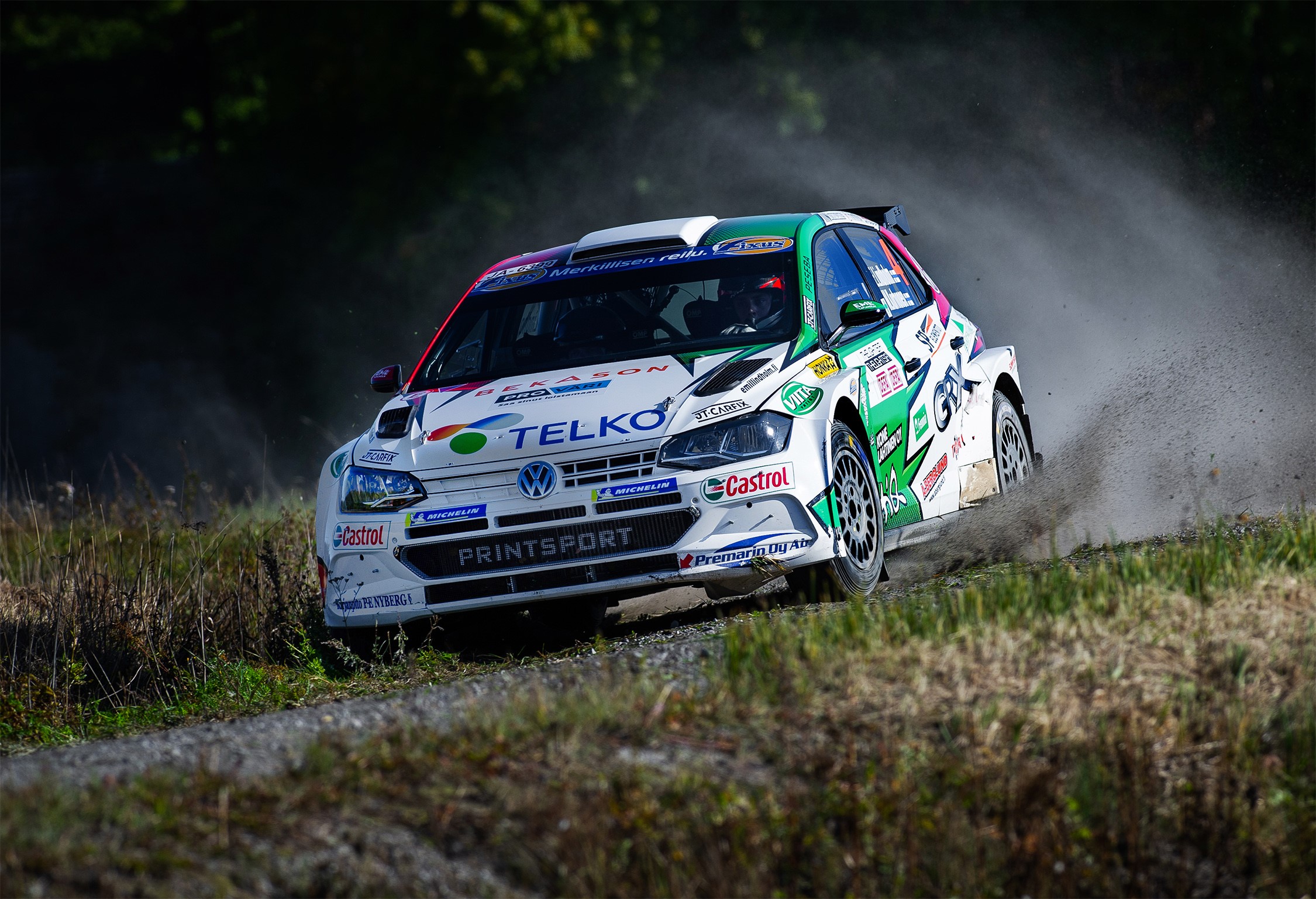